So here is a cool thing I came across.  In August of 2011, COMERCAM, among a few other sponsoring bodies, officially passed into Mexican Law a certification program to become a Master Mezcalier.

The program consists of four ascending Levels of courses which need to be completed to attain the final title of Master Mezcalier.  This certification program is targeted toward restaurant workers & owners,  liquor store vendors, chefs, bartenders, mixologists, aficionados, press and anyone interested in furthering their professional education about the agave spirit Mezcal.

The course is taught by Doug French, who founded Scorpion Mezcal.  I am sure he knows his mezcal.

They are probably going to do a class in NYC in late May, which I will attend for sure.  Check out their website for other potential class locations.  I look forward to meeting Doug, and moving down the path of becoming a Master Mezcalier….. 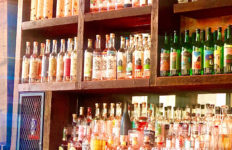 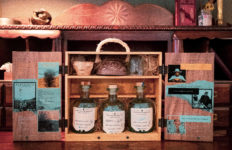