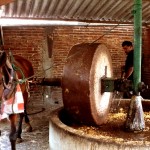 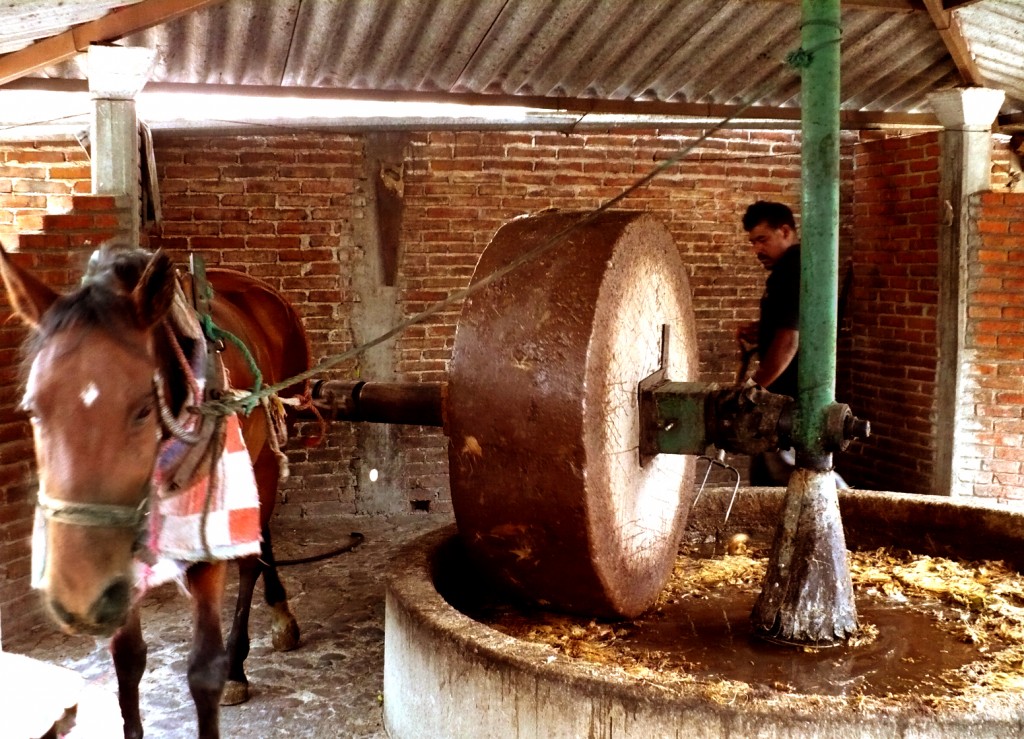 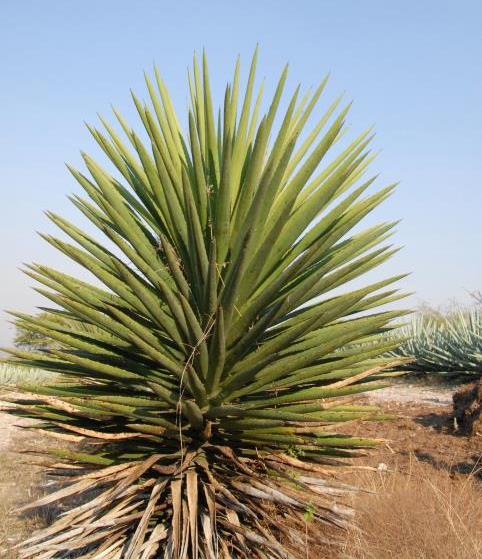 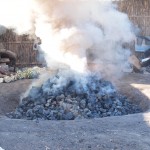 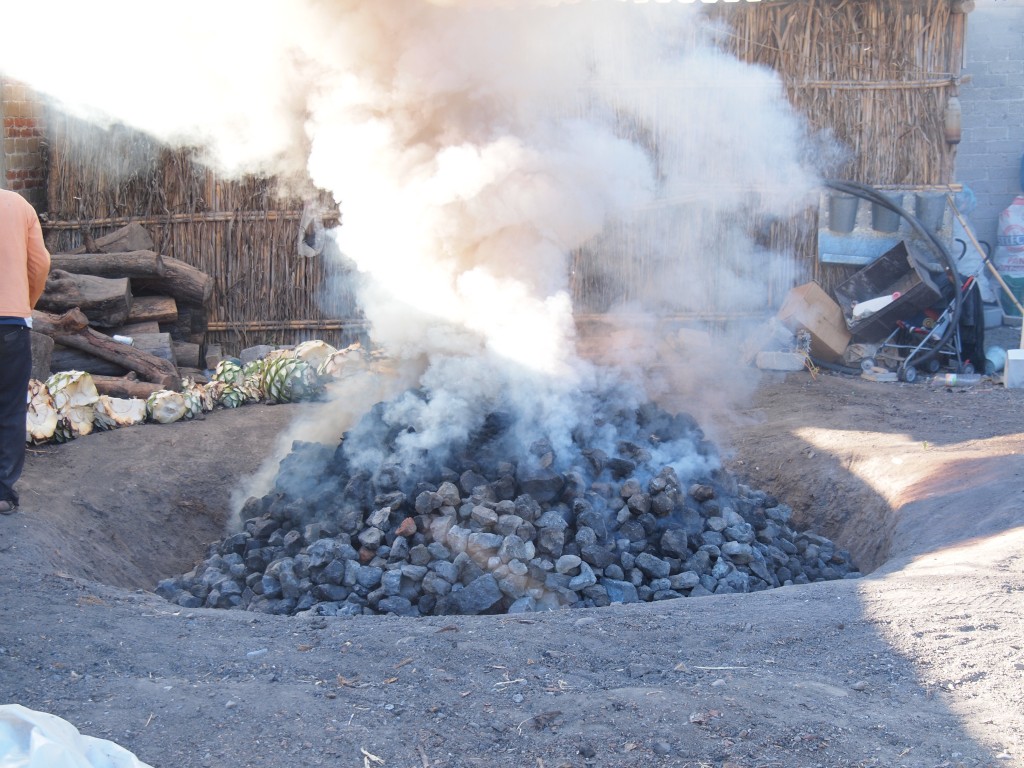 END_OF_DOCUMENT_TOKEN_TO_BE_REPLACED

COMERCAM, which is the government entity in Mexico that regulates mezcal production and certification, publishes a limited set of data on the mezcal market every year.  The information comes with a bit of a time delay.  For example, the 2011 data was just published at the end of 2012.  This is clearly not ideal as the market is experiencing fairly rapid growth.  So while 2011 data is interesting, I suspect that 2012 saw substantial growth in mezcal exports, and therefore just having 2011 data leaves me a bit wanting. END_OF_DOCUMENT_TOKEN_TO_BE_REPLACED

OK, I am really behind.  I hate when my MBA gets in the way of my PhD.  So yes, I have been too busy to put up many posts, so I have some catching up to do.  I also owe a strongly positive review to Matt Resler and Empellon here in NYC – the mezcal is strong with that one for sure!  That post will be coming.

But for now, let’s talk about the Master Mezcalier Class that I attended in May.  As you may know from prior posts, I was quite psyched to attend this course and start the process toward formal mezcal accreditation. END_OF_DOCUMENT_TOKEN_TO_BE_REPLACED 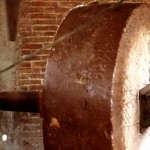